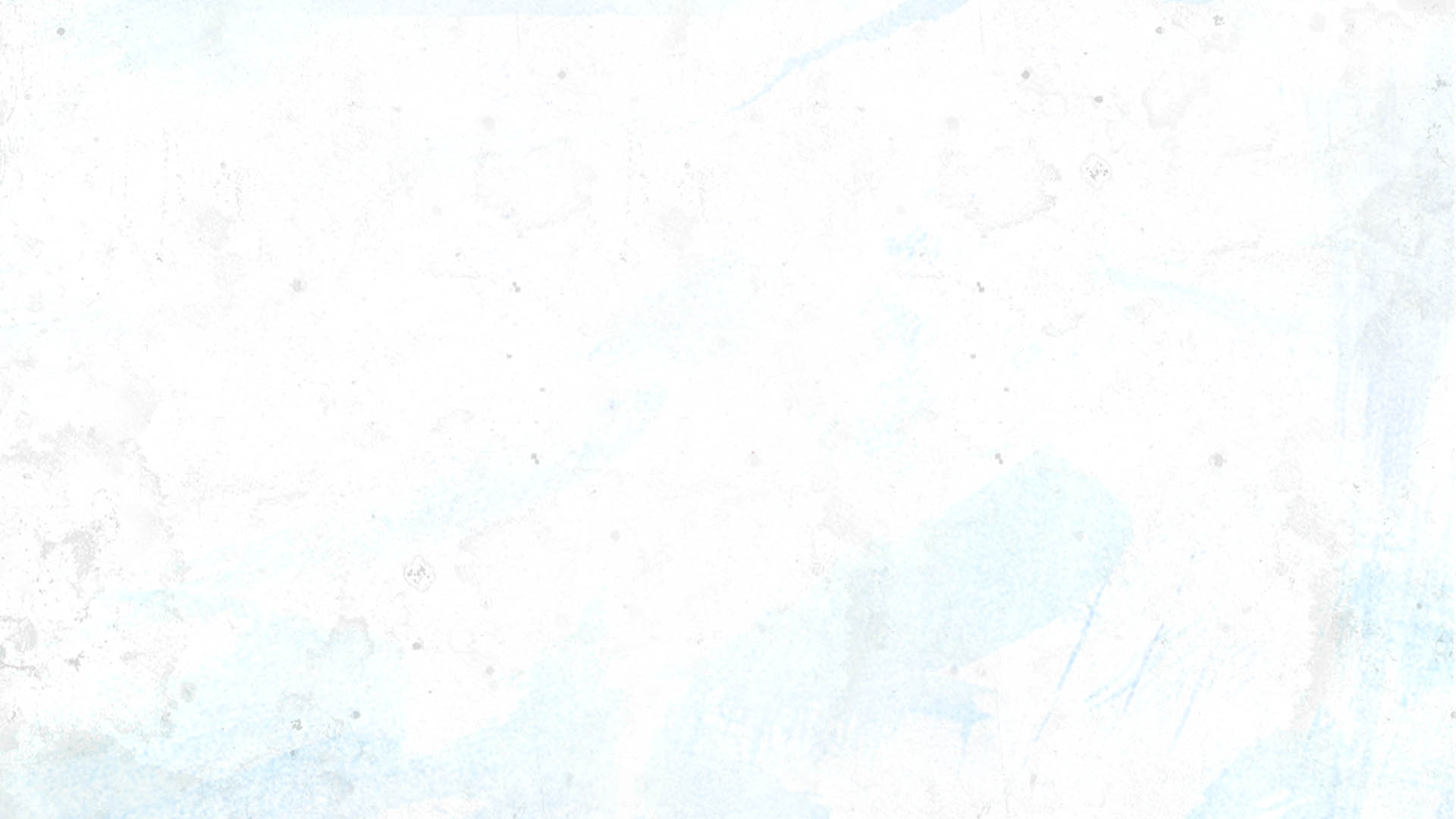 Born in Barcelona in 2012, ​​as a result of inspiring musical encounters, the old Barcelona Gipsy Klezmer Orchestra, after the departure of its co-founder, clarinetist Robindro Nikolic, evolves from November 2015, becoming the Barcelona Gipsy balKan Orchestra. 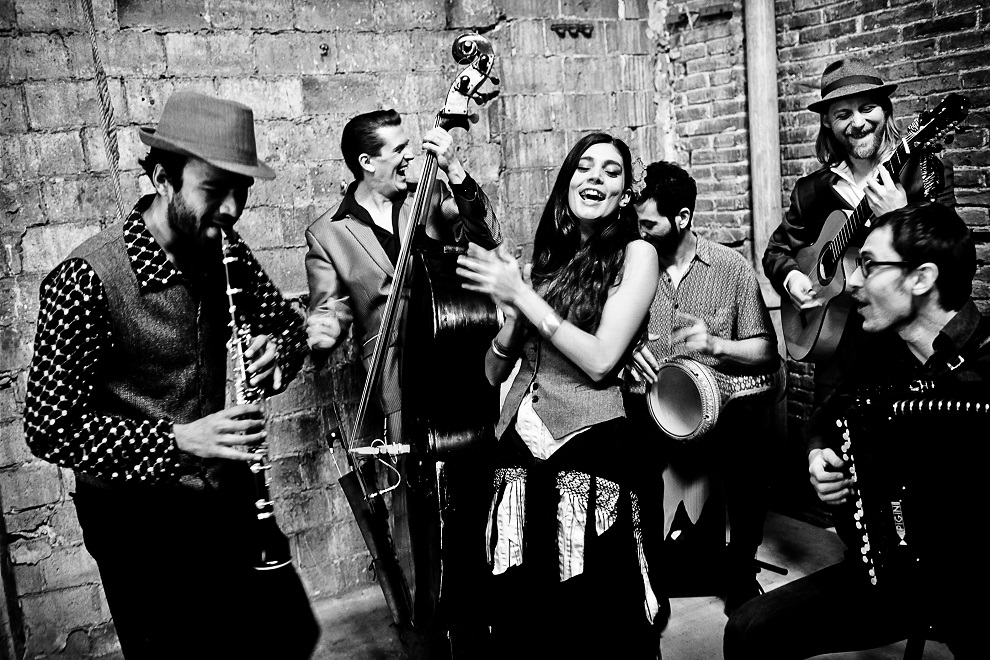 The BGKO since then leads its inspiration to a wider musical genre, Balkan music, understood as a set of musical traditions and a multi-ethnic culture that go beyond its geographical boundaries and draws on all those historical traditions that have once inhabited those lands.

This new stage expands the list of countries visited to more than 35 and translates into a growing international projection, even going beyond the confines of Europe to visit Canada and the United States. 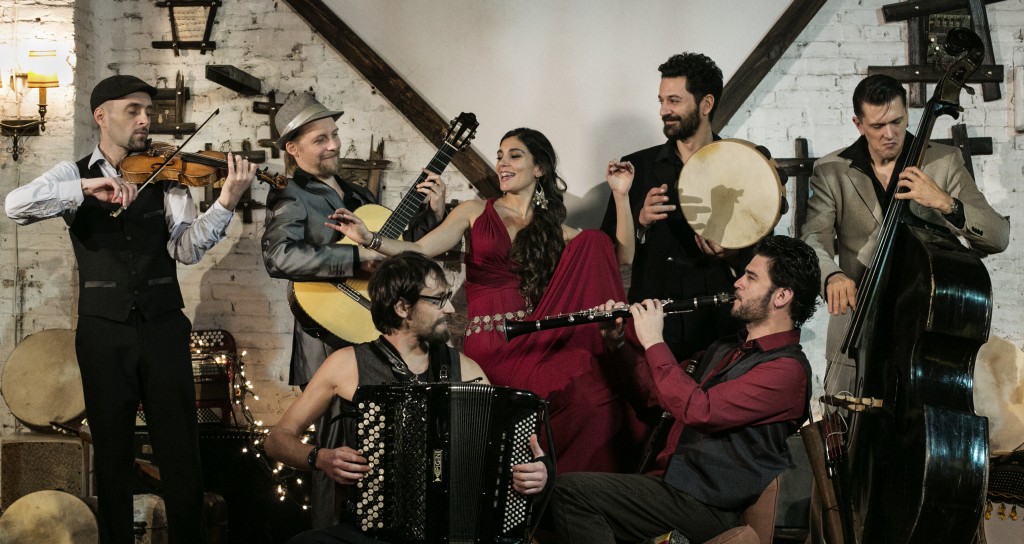 Incorporating in this first major change two new members, Joaquín Sánchez Gil in the clarinet and Oleksandr Sora in the violin, the band is finally consolidated with the incorporation of Daniel Carbonell, taking over from Joaquin, and a second violinist joining its ranks and alternating during tours, Pere Nolasc Turu. 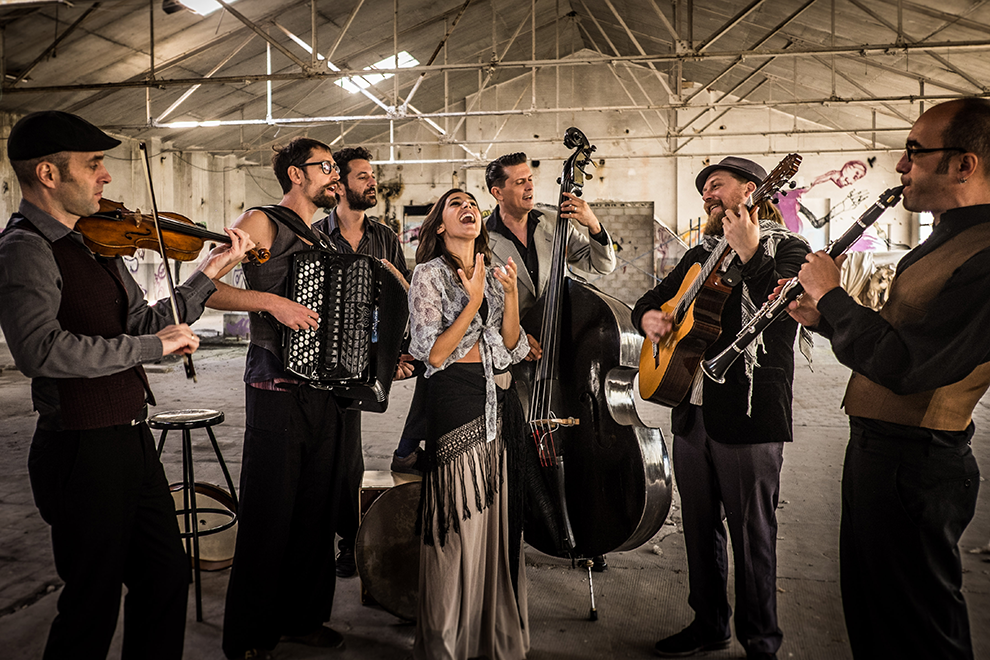 In October 2019, after 7 years as our vocalist, Sandra Sangiao says goodbye to the BGKO and its audience with an unforgettable concert in Sala Apolo. She has undoubtedly been a crucial person in the history of the band, from its beggining and throughout its various evolutionary phases.

BGKO, true to its origins, continues traveling a path long begun, eager to investigate new sounds and expand the long worldwide list of places to perform, experience and learn. This new chapter is marked by the invaluable collaboration of Margherita Abita, a vital breath of fresh air with whom the BGKO embarks on this new trajectory. In February 2020 we start our international tours in Italy, after a successful debut of our very first videos together, “Kalejaca Jaca” and “Marijo, deli Bela Kumrijo“. 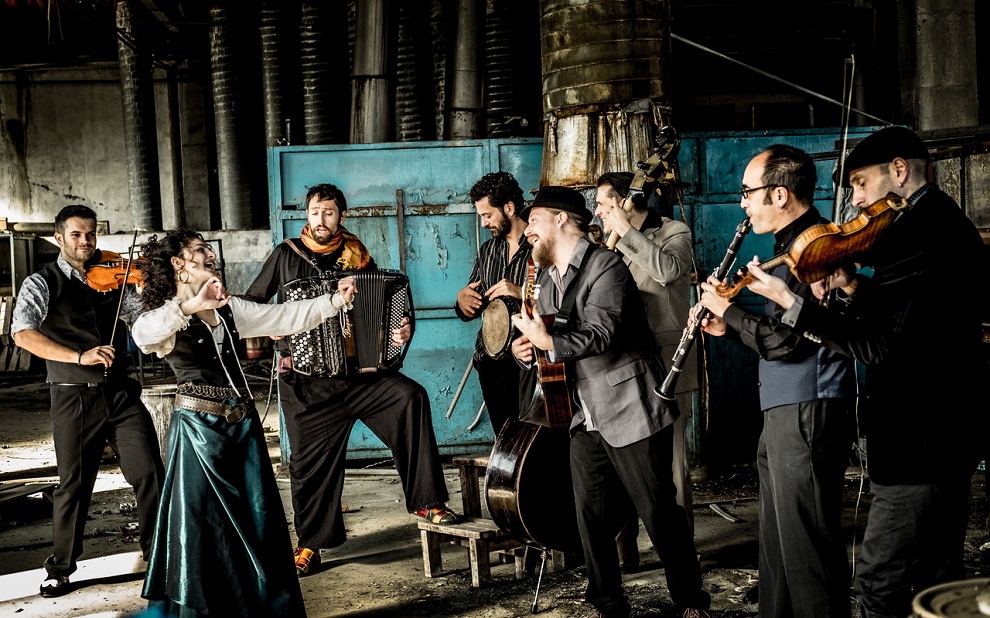 A new powerful album, “Nova Era” (Oct. 2020) is released,  reafirming BGKO as one of the most acclaimed bands in traditional music interpretation, respecting the ancestors while living in our times, encompassing qualities ranging from classical to modern music.

We want to thank Mattia as founder member of our orchestra. He was a tireless driving force to achieve the success of BGKO, thanks also to his skills in multimedia, production, management, and his tenacity and stubbornness. 😉

After the incorporation of Fernando Salinas as new BGKO accordionist, 2021 has brought us back to stages in Spain, Poland, France, Italy, Serbia, Albania, Croatia, Switzerland and Turkey, and in 2022 the list keeps on growing.

October 2021 comes with the first of a series of new singles and videos. “More Sokol Pie” debuted in its first week with more than 70.000 views on BGKO YouTube channel, where we have already reached more than 155.000 followers and more than 75M views.

January 2022 brings the succesful release of “Cu Ti Lu Dissi“, in a year in which we walk with enthusiasm into our 10th anniversary, with six studio albums, and new music written by our own coming.